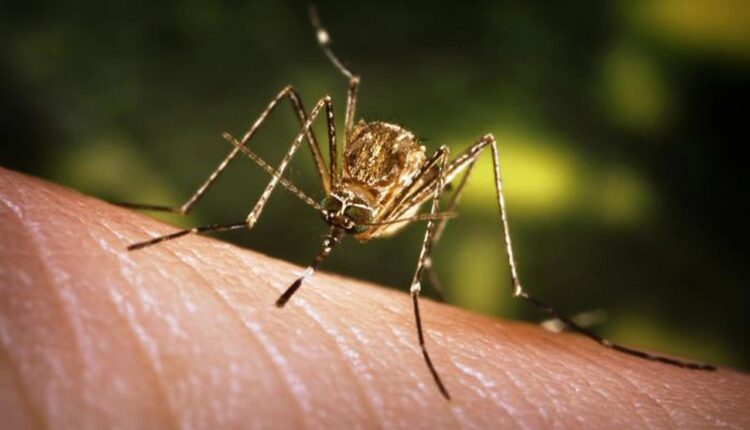 Assam reported the highest number of cases of Japanese Encephalitis (JE) in the country in 2021, government data showed. According to a data provided by Union Minister of State for Health and Family Welfare Bharati Pravin Pawar in a written reply in Lok Sabha on Friday in response to a question by Assam’s Nagaon MP Pradyut Bordoloi, the North Eastern state reported 218 cases of JE in 2021, followed by Jharkhand 180 and Uttar Pradesh 153.

Among other North Eastern states, Tripura reported 25 cases, Manipur 13 and Meghalaya two in the said period. As per the data, in 2022 till June, Assam has been witnessing a spike in the JE cases. A total of 320 cases have been reported so far.

In response to a another question by the parliamentarian on whether the Centre is taking any steps to monitor and prevent consumption of contaminated water and water-borne and vector-borne diseases in flood affected areas including Assam, the minister said, “As reported by the Assam government, the disease surveillance units across all districts are monitoring outbreak prone diseases besides fever surveillance for vector borne diseases.Further, State Government in convergence with Public Health Engineering Department (PHED) is providing safe drinking water in all flood affected districts.

“State government has taken up distribution of halogen (chlorine) tablets and chlorination of contaminated water sources in flood affected areas besides various community awareness initiatives to promote use of safe drinking water and maintenance of hygiene,” she said.