ASSAM : Men marrying girls below 14 to be booked under POCSO Act 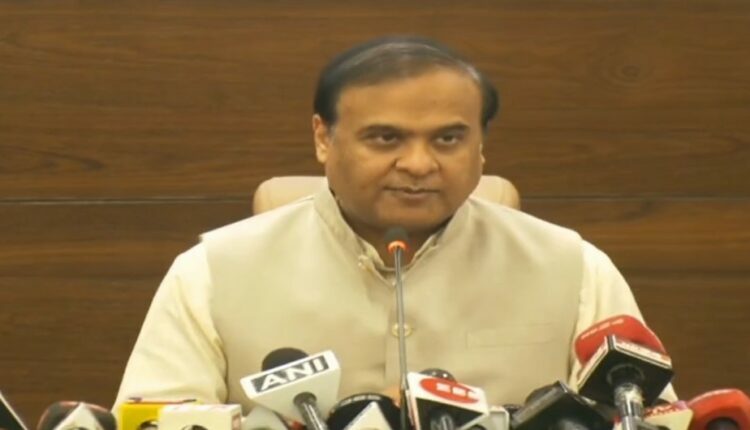 Assam Chief Minister Himanta Biswa Sarma on Monday announced that his government will launch a massive operation against child marriage across the state and men marrying girls below 14 years of age will be booked under the Protection of Children from Sexual Offences Act, 2012 (POCSO) Act. He assured that the state government will take “secular” and “neutral” action in this regard.

Assam will book men marrying girls below 14 years under POCSO Act, the Chief Minister said at a press conference in Janata Bhawan, Dispur.

He announced that the state government will launch a massive operation against child marriage across the state in the next 15 days.

In response to a question, CM Himanta Biswa Sarma elaborated on the “massive crackdown” and said: “I am directing Assam Police to jail as many culprits as they can, fill as many jail cells as they can.”