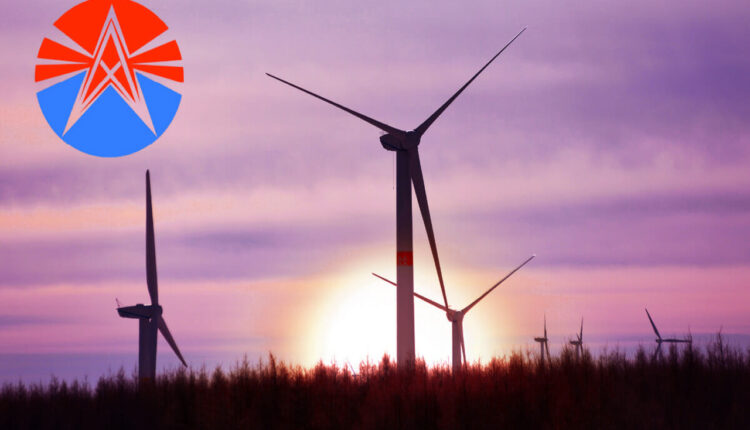 Guwahati, June 28 (NKTV): Assam Power Minister Bimal Borah on Monday informed that Customers of Assam Power Distribution Company Limited (APDCL) having unpaid Bills in Large amounts can now pay them in installments. He said that unpaid Bills upto Rs 30,000 can be in paid 10 instalments while Bills between Rs 30,000 to Rs 50,000 can be paid in 15 instalments. The decision was taken to revive the Power Sector in the State, he said. “In this regard, the Department has decided that those who receive Bills up to Rs 30,000 per month, can now pay in Ten installments by taking the matter up with the Assistant General Manager,” he said. “For Bills amounting between Rs 30,000- 50,000, consumers can now pay in 15 installments after discussions at the Circle Deputy General Manager’s Office, while those served Bills over Rs 50,000 can take it up with the Chief Manager (Commercial) at Bijuli Bhawan here to conveniently clear the amount,” the Minister informed. Further, a Toll Free Number ‘1912’ has also been made accessible for the Public to complain against Power theft in Assam.

Delta Plus Variant yet to be detected in Assam: CM Sarma