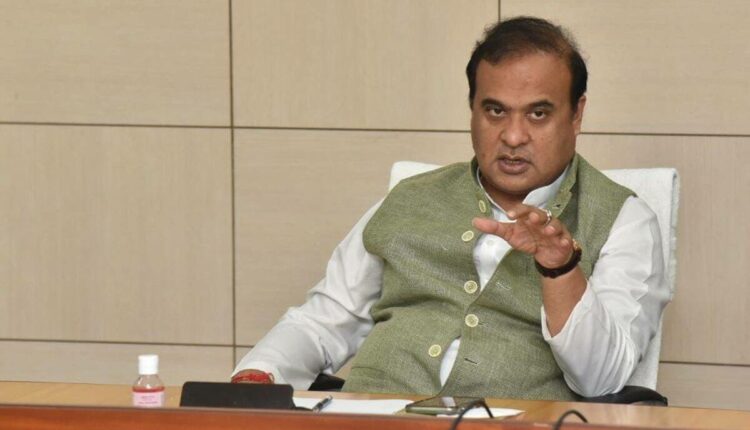 The Chief Minister while stressing on the importance of preserving precious forests cover and protecting wildlife of the state said that the forest department must put up concerted efforts to restore its image. He directed to undertake immediate steps for reforms in the department to make it more agile and effective in implementing initiatives for preservation of forests and wildlife protection.

Saying that sincere and committed efforts from forest personnel go a long way in preserving the forests cover, the Chief Minister underscored the importance of regular transfer and posting of officers. He directed the department to immediately form a committee to undertake reshuffle of the forest officers starting from Ranger to DFO.

Further to augment revenue generation, the Chief Minister asked the department to provide hassle-free passage to vehicles carrying forest items from other states which are transported following due official procedure. He also directed to take strict measures to realize forest royalty from the forest resources extracted within the state.

Moreover to identify illegal extraction of forest resources and encroachment of forest land, the Chief Minister directed to undertake extensive monitoring by drones. He asked the officials to conduct regular monitoring of forests by drones and procure required number of drones to intensify monitoring.

Another NIA chargesheet against Akhil Gogoi