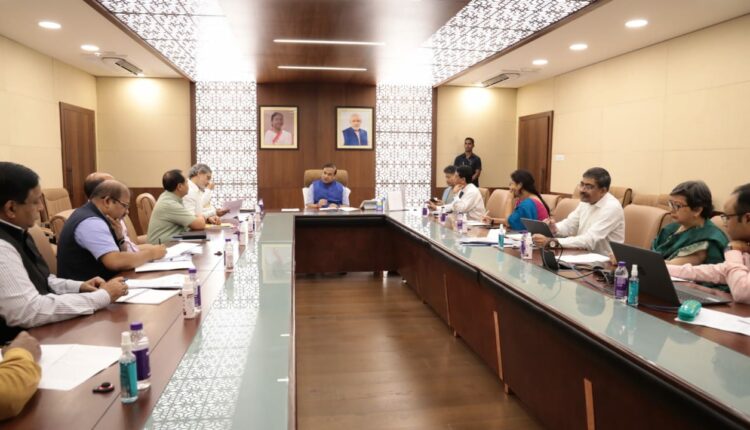 Chief Minister Dr. Sarma said that altogether 3500 unity runs will be organized across Assam with 100 unity runs per district. This will be organized by the respective district administration involving students and general public. He directed to hold a pledge taking ceremony on national unity at all educational institutes and government offices, which will be administered at 10:30 am on the day. The Chief Minister also asked the state police force to take out march-past parade at each district HQ to mark the celebration.

Dr. Sarma further asked the Chief Secretary to hold a video conference with all the DCs and SPs to discuss in detail about the celebration and take necessary measures to ensure successful celebration of the Day.