Will make sure AFSPA goes from entire Assam : Amit Shah 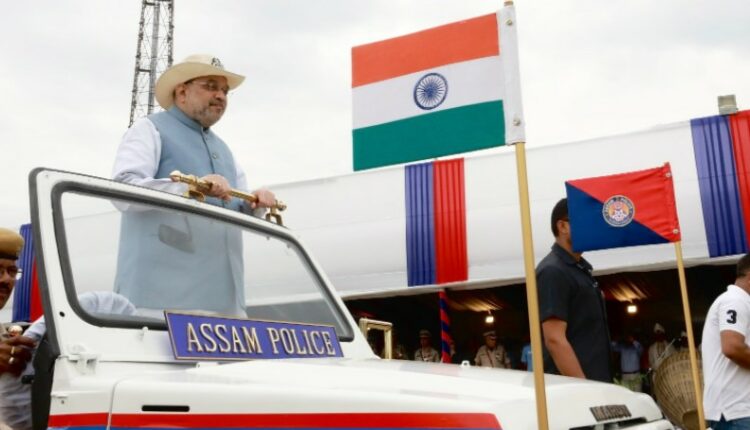 Speaking in Assam’s Guwahati on Tuesday, Home Minister Amit Shah said that AFSPA has been removed from almost 60 per cent of the areas of the state that were under it and added that in the years to come, the state will be completely insurgency free and subsequently, AFSPA free.

‘AFSPA have been removed from almost 60 percent area. I am sure in a few days and years to come Assam will be completely insurgency free and, hence, AFSPA free,’ Home Minister Amit Shah said in Guwahati.

Shah said that there was a time when Assam was given Armed Forces Special Power Acts (AFSPA), adding that now youths are getting ‘new powers of jobs and aspirations’.

Indian Rupee hits all-time low of 77.42 against US dollar