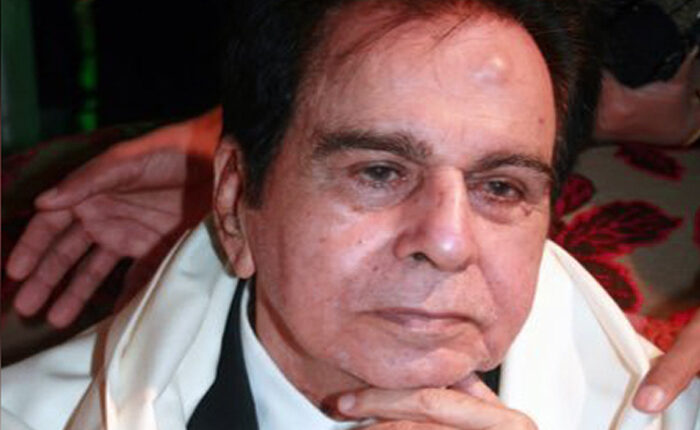 Guwahati, June 30 (NKTV): Veteran actor Dilip Kumar has been admitted to the hospital again after he complained of breathing issues. The 98-year-old actor is currently in ICU at a private hospital. According to a Hospital source “He was admitted yesterday during the day due to breathlessness. Given his age and recent hospitalisation, the family decided to take him to the hospital as a precautionary measure. He is fine. He is in the ICU so that the doctors can monitor him.” Dilip Kumar was hospitalized on June 6 after he had breathing issues.

He was diagnosed with bilateral pleural effusion – a build-up of excess fluid between the layers of the pleura outside the lungs – and he underwent a successful pleural aspiration procedure.