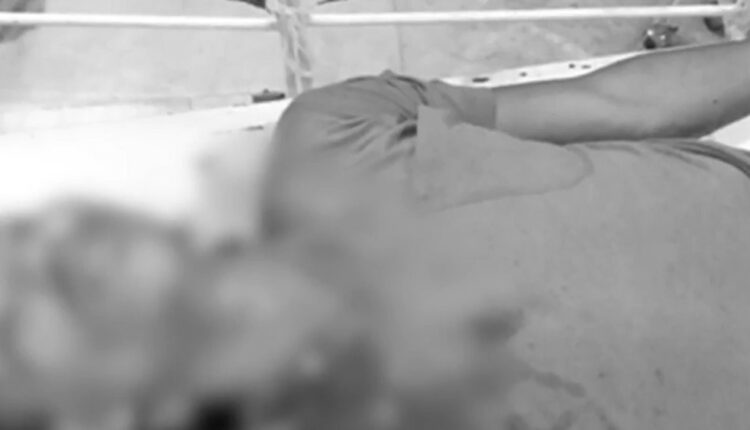 Based on specific inputs, the Police and Army had conducted a joint operation in search of the militants and retaliated when the militants fired upon the armed forces.

One NSCN-K(YA) Operative apprehended in a joint operation

Netaji’s Statue to be installed at India Gate

One NSCN-K(YA) Operative apprehended in a…