Trolls target Angoorlata Deka after her loss in Batadroba LAC 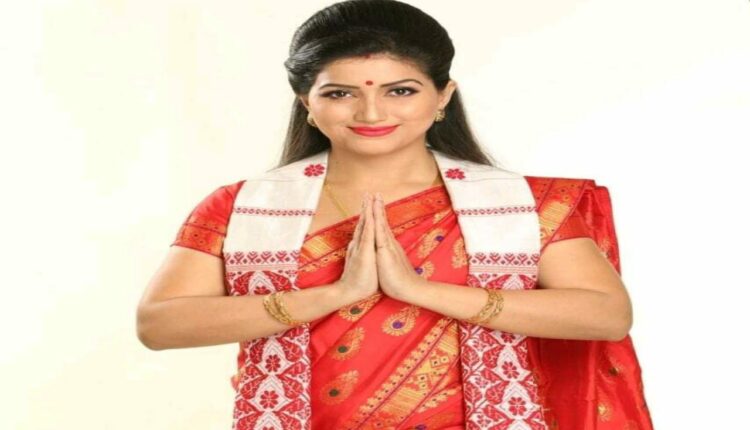 Popular Assamese actress and BJP leader Angoorlata Deka has become the brunt of trolls after she lost in Batadroba seat where she was the incumbent MLA in the Assam Assembly Polls. The BJP candidate lost to Congress candidate Sibamani Bora by over 30,000 votes. During the election campaign she had claimed that she would win again and beating her in Batadroba was impossible.

For these earlier remarks she is now being trolled heavily on social media platforms after the results were out.

Various memes, posts on Facebook and Twitter against her surfaced. An old video of her saying that Rahul Gandhi has no brain and if ten Priyanka Gandhis also come nobody can beat her have gone viral.

However, after her lost, she hasn’t made any public appearance yet and has not given any interview regarding her loss to media.