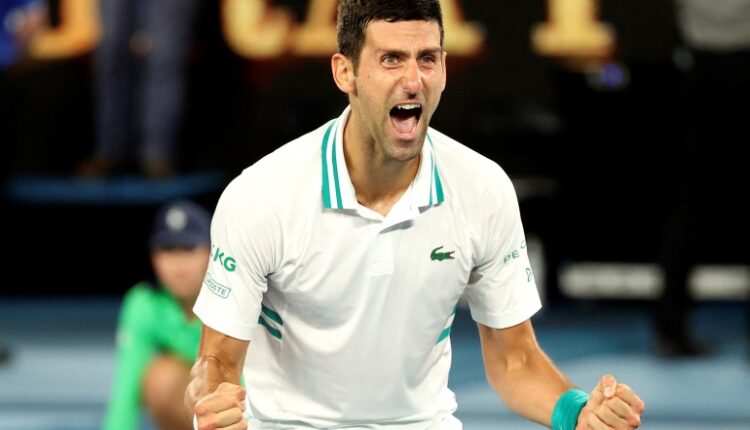 World tennis number one Novak Djokovic was released from Australian immigration detention on Monday after winning a court challenge to remain in the country to pursue his bid for a record 21st Grand Slam title at the upcoming Australian Open.

Judge Anthony Kelly ruled the federal government’s decision last week to revoke the Serbian tennis star’s visa amid a row over his medical exemption from COVID-19 vaccination requirements was “unreasonable” and ordered his release. Lawyers for the federal government, however, indicated the fight may not be over, telling the court that Immigration Minister Alex Hawke was reserving the right to exercise his personal power to again revoke Djokovic’s visa.

After confirming that such a step, if taken, would bar 34-year-old Djokovic from the country for three years, Kelly warned the government lawyers that “the stakes have now risen, rather than receded.” Kelly also ordered the federal government to pay legal costs for Djokovic, who spent several days in an immigration detention hotel, noting that his lawyers argued his “personal and professional reputation and his economic interests may be directly affected”.