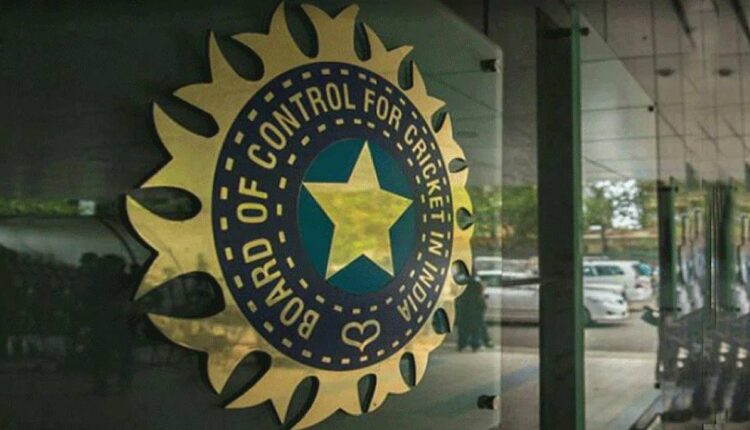 The India tour of South Africa for three tests and three ODIs to be held as scheduled amid the Omicron variant scare. The BCCI Secretary Jay Shah told ANI about the series fate on Saturday. However, the T20I series that was supposed to be held from January 19 to January 26 will be played later.

The much-awaited India tour of the South Africa series will be held from December 17 with the first test being scheduled at Johannesburg.