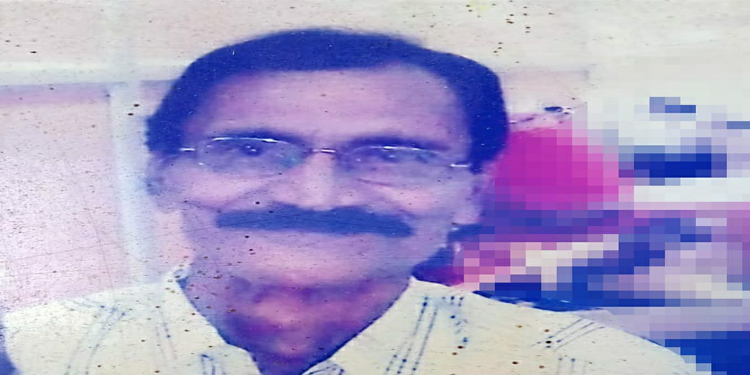 Khudadat Munawar Ali ( K.M Ali ) who was popularly known as ‘Ali da’ breathed his last on the 19th January 2022 at his residence in Guwahati due to prolonged illness. He was 77 years old and survived by two sons. K.M Ali was a former football player who represented Assam in the 60’s as Goalkeeper. A social Worker, Sports Organiser, A true cricket lover who also had a big hand in making Guwahati a cricketing giant. The deceased is also a founder of Noonmati Cricket Coaching Centre and Titan Club.

A resident of Zoo Road in Guwahati. He was an employee of Guwahati Refinery, Guwahati. We can feel the irreparable void created by the death of the doyen of sports in Assam. His contribution towards sports, and to Cricket, in particular, will be remembered all throughout in golden letters in the history of sports in Assam. The President, General Secretary and all the members of the Veteran Cricket Association of Assam condoled the sad demise of the former Assam Football player.