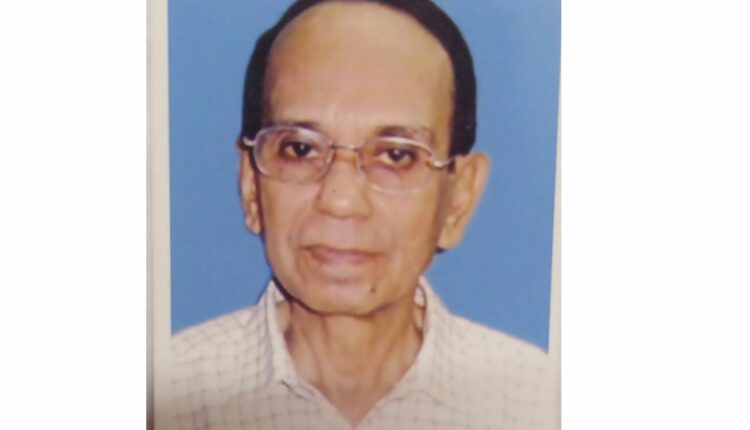 Former state Table Tennis Player and Social Activist Dwarik Sharma breathed his last on Sunday around 10.30 a.m due to Covid-19. He was currently the Trustee of the Sri Sathya Sai State Trust and having a huge circle of friends and well wishers. Born in 1 April 1938, he was the youngest son of noted Poet Rai Bahadur Durgeswar Sarma.

He completed his MBA from Glasgow UK after achieving first Class first in Graduation from B.Baroah College. He was a State Ranking Table Tennis Player and represented Assam in various Tournaments. After his retirement from Govt. Service, he devoted his entire life to Social Service as Covener of Sri Sathya Sai Organisation. We pray for the eternal peace of his noble soul.

He represented the Assam State Team National Championships at Colombo in the year 1957 along with Phani Sarma and Pranav Changkakaty .