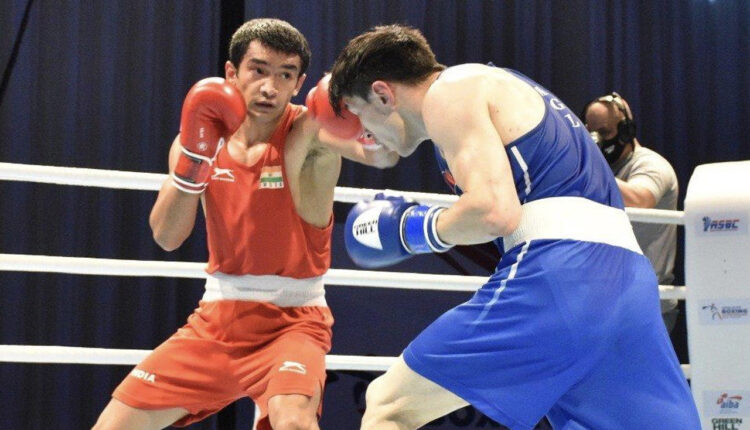 Indian superstar boxer Shiva Thapa clinched silver medal in the Asian Boxing Championships on Monday as he was defeated by Baatarsukh Chinzorig in the men’s 64kg final in Dubai. Shiva’s counterpart was declared the winner by a 3-2 split decision.

With this medal Shiva Thapa has now became the most successful male Indian boxer in the history of the tournament as he has secured 5th medal in the Asian Championships.