Ravindra Jadeja might retire from test cricket, know why? 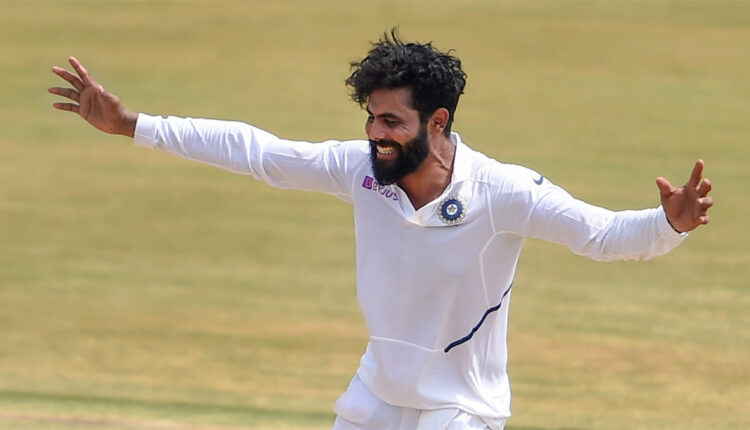 Top Indian all-rounder Ravindra Jadeja is likely to retire from test cricket to focus more on the white-ball format, according to reports. Earlier Ravindra Jadeja got injured during the last test series against New Zealand and reports say that if undergoes knee surgery he might be ruled out from playing proper cricket for four to six months.

Till now, Ravindra Jadeja has played 57 test matches with scoring 2195 runs at an average of 33.76. Jadeja has taken staggering 232 wickets in his Test career and he is also the fastest left-arm bowler to take 200 wickets in test cricket.