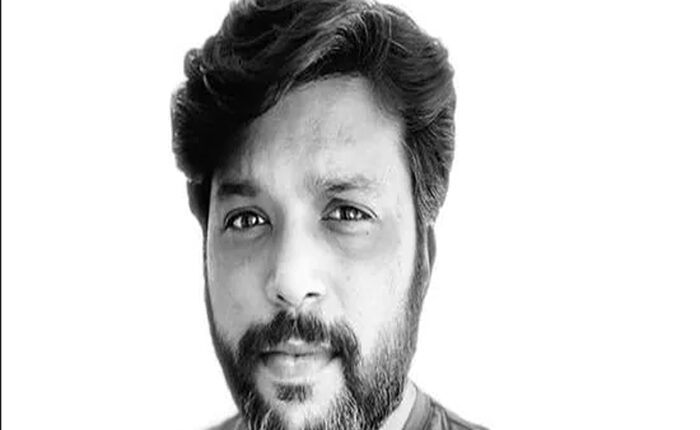 Guwahati, July 16 (NKTV): Pulitzer prize winner and Indian Photojournalist Danish Siddiqui has been killed in Afghanistan amid unrest. The Afghan ambassador had said that the photojournalist was killed in Kandahar during a reporting assignment.

According to Afghanistan’s Tolo news channel Siddiqui was killed in Spin Boldak district of Kandahar. Siddiqui recently came into limelight after he reporting from the ongoing unrest in the Afghanistan.