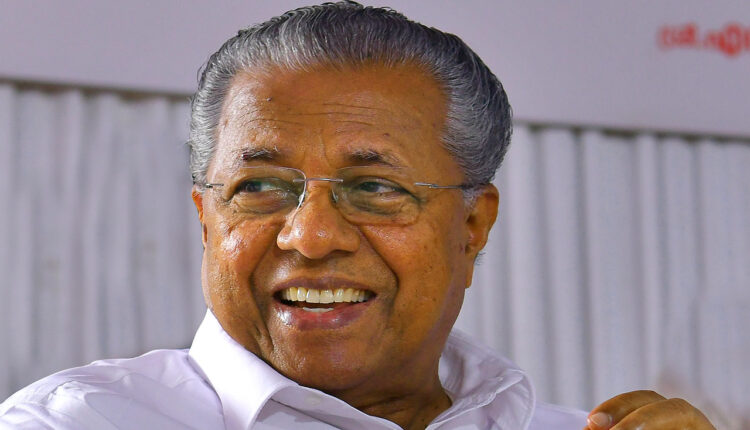 Afer being sworn-in as the chief minister Pinarayi Vijayan took to twitter and wrote ” Took the oaths of office and secrecy, as the Chief Minister of Kerala. Together, let us realise a people’s alternative, and build a Nava Keralam!”