Panels formed for HSLC and HS Results in Assam 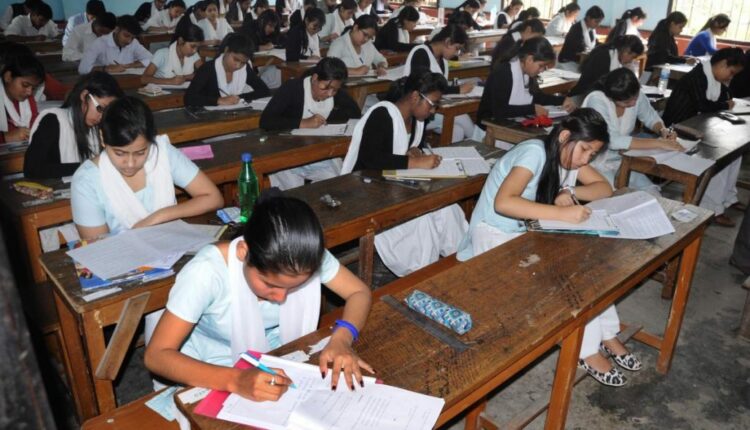 Guwahati, June 19 (NKTV): A day after the cancellation of Class 10 (HSLC) and 12 (HS) State Board Examinations, the Government of Assam on Saturday formed two panels to suggest the procedure to be adopted to prepare the results of HSLC/AHM (Class 10) and Higher Secondary examinations for the academic year 2020-21.

The Committee for the HSLC examination has been formed with the former Vice-Chancellor of Dibrugarh University Alok Buragohain as Chairman. The Secretary of SEBA has been given the responsibility of Convenor of the Committee.

The Committee for Class 12 Board Examinations has been formed with Dipak Kumar, Vice-Chancellor of Kumar Bhaskar Varma Sanskrit & Ancient Studies University as the Chairman. The Secretary of AHSEC has been chosen as the Convenor of the Committee.

The Education Department has asked both the committees to submit their reports within seven days.

“The respective committees will have to submit the procedure to be adopted by each school to evaluate each student, subject-wise for marks assigned against theory portion of each subject” the department said in a notification. “The procedures must be based on records available in the school against each student” it added.