One NSCN-K(YA) Operative apprehended in a joint operation 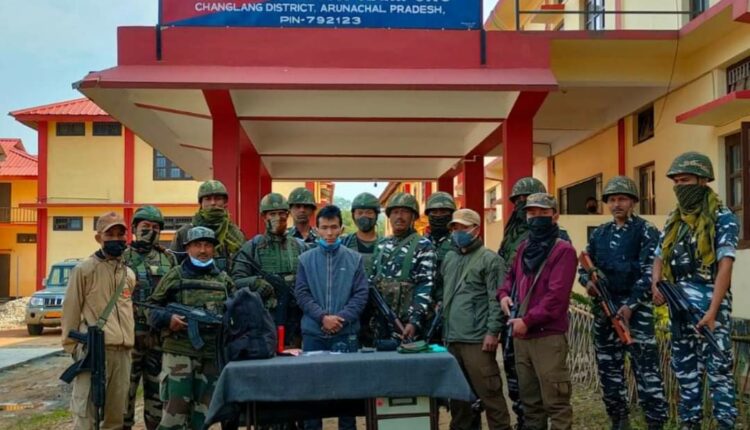 On the intervening night of 22nd January and 23 January 2022, acting on a tip-off that a movement of the suspected insurgent group was noticed in the jungle area, a special joint operation was launched by D/171 CRPF along with a team of Nampong police and F/19 Assam Rifles in the adjoining jungle area of Namgoi. During the joint operation, a movement of the suspect person was noticed. The suspect was challenged by the troops and apprehended him. On spot interrogation, the individual revealed his identity as Self Style Rajapio NSCN-K(YA) Sepkam Lungphi .

An FIR has been lodged against the individual and he was handed over to Nampong police.(source)