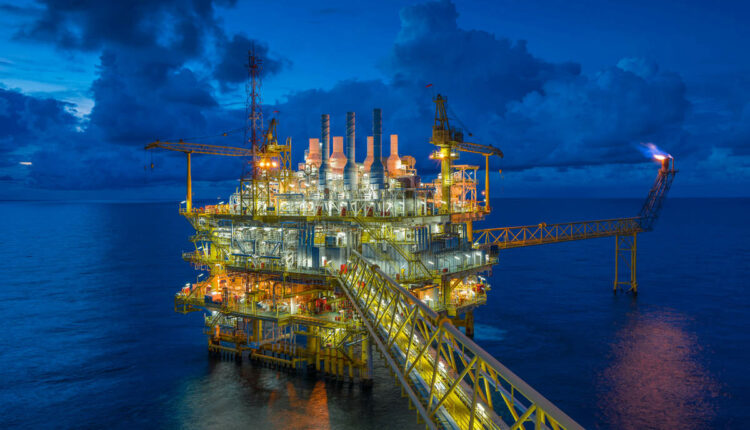 The Oil prices rose for a fourth day to a seven-year high on Wednesday as worries continued about supply disruptions and an already tight supply outlook. Security concerns pushed prices following an attack on the United Arab Emirates by Yemen’s Iran-backed Houthi group Monday (January 17). Drone and missile strikes set off explosions in fuel trucks. The Houthi movement has also warned it could target more facilities, while the UAE says it reserves the right to respond to what it called terrorist attacks.

Adding to worries for global oil traders are rising tensions between major producer Russia and Ukraine. Moscow has deployed tens of thousands of troops along Ukraine’s border but denies plans to attack.

The flow of oil through the Kirkuk-Ceyhan pipeline has resumed Wednesday following a blast, near the pipeline in the Turkish province of Kahramanmaras on Tuesday. The blast was caused by a falling power pylon, not an attack, a senior security source told Reuters on Wednesday. The pipeline, which carries a quarter of Iraq’s crude exports, from the northern Kirkuk oilfield to the Turkish port of Ceyhan has a capacity of 1.6 million barrels per day (bpd) and typically pumps 500,000 bpd.

Yet more concerns over oil supply are on the way after some OPEC nations said they were struggling to pump enough oil to reach targets due to underinvestment and outages. The oil producers’ group are due to raise output by 400,000 barrels per day each month, gradually reversing cuts made in 2020, when demand collapsed during global lockdowns.