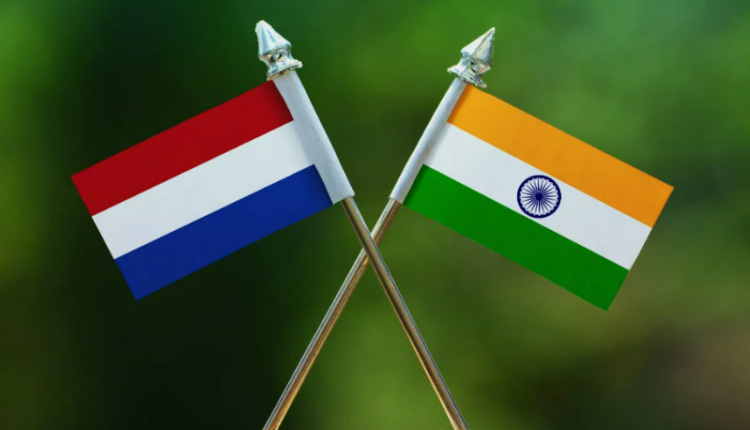 Waterways Conclave 2022, an event of the Ministry of Ports, Waterways & Shipping of the Government of India, will be held on April 11-12, 2022 at Football Ground, Chowkidingee, in Dibrugarh, Assam.

“I am extremely happy to be leading a delegation of 8 Dutch companies to the Waterways Conclave 2022 in Dibrugarh. For most companies in the delegation, the East part of India has so far remained the unexplored region. Companies like Port of Rotterdam, Broekman Logistics, Vopak, APM Terminals, Boskalis, Royal IHC are all for the first time in this region through this conclave. The Netherlands and India are strong partners in the broader maritime sector, and this has been manifested in a Memorandum of Understanding (MoU) first signed in 2008 between the Ministries of Shipping of India and the Ministry of Infrastructure & Water of the Netherlands, which will shortly be renewed. By being present at this conclave, many companies want to explore the new opportunities in coastal and inland logistics in North-Eastern region of India and its potential in opening up new markets in South and Southeast Asia.” said Bora.

The delegation represents a diverse group of world class Dutch companies – Vopak is India’s biggest tank storage company together with its Indian JV partner Aegis, Broekman Logistics is the world class multimodal Global Supply Chain company, Royal IHC, the world class dredge manufacturer, who has recently announced the first Make-in-India dredger in partnership of Cochin Shipyard, RHDHV, a world class design and consulting companies, who already are active in the state of Assam in projects related to river ports and water management, Boskalis, world class dredging company- well known for its salvage role in re-floating the Ever Given ship in the Suez Canal last year, APM Terminals- the port operating company, represented by its parent company Maersk Shipping, Hydromaster Propulsion, pioneers of steerable propulsion, and Port of Rotterdam- Europe’s biggest port who also manages ports in Indonesia, Brazil and offers worldclass consultancy services for port construction and management, are all part of the Netherlands Delegation in Dibrugarh.

Highlighting the importance of North-East to the Netherlands, Mr Bora further said, “The East and North-East is becoming a region where we see opportunities to develop the partnership between India and The Netherlands to newer and higher levels. NBSOs, are trade offices of the Government of India in foreign countries and we have at this moment 22 offices across 11 countries. We are actively evaluating the possibility of opening the 23rd office in the East of India for which a scoping study is presently being undertaken. The NBSOs strive to connect Dutch businesses and investments to opportunities in India.”

Mushrooms can talk to each other: Research