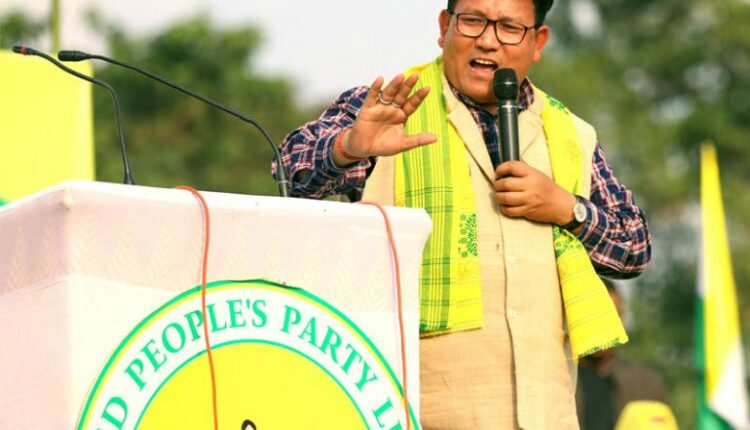 On Thursday while attending a programme in Kokrajhar, Boro has extended his warm wishes to all contesting three candidates including ruling partner candidates Pabitra Margherita from BJP, Rwngwra Narzary from UPPL and Ripun Bora from Congress.

He expressed that he is confident that both Margherita and Narzary will dedicate their best services for the welfare and integration of the state in days to come after electing as MP.

Assembly Elections has no role in fuel price rise: FM