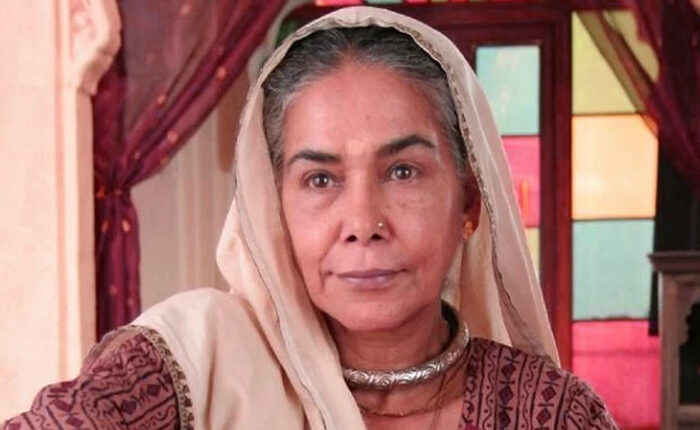 Guwahati, July 16 (NKTV): Popular TV and national award winning actress Surekha Sikri has passes away at the age 75 after suffering a cardiac arrest in Mumbai On friday. A veteran of Hindi theatre, she made her debut in the 1978 political drama film Kissa Kursi Ka and went on to play supporting roles in numerous Hindi and Malayalam films, as well as in Indian daily TV soaps.

Sikri has received several awards, including three National Film Awards and a Filmfare Award. She was seen in popular TV shows like Balika Vadhu, Badhaai Ho. The actress had suffered a brain stroke in 2020 and a paralytic stroke earlier in 2018.

Only cows, no bulls in Assam | CM calls for artificial insemination