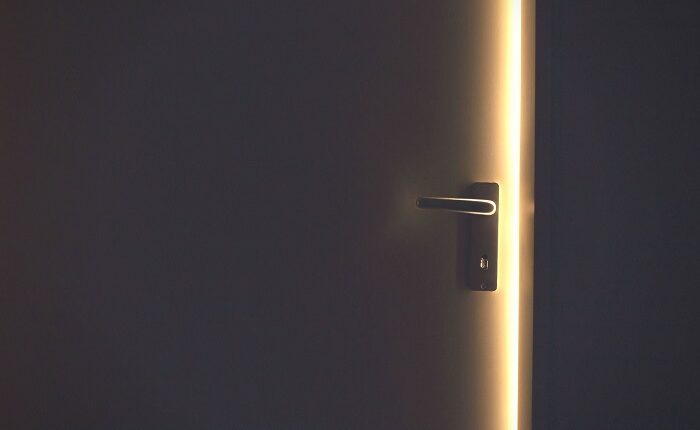 Guwahati, June 16 (NKTV): As per reports, four minor boys escaped from a Children’s Home in Jorhat located at Choladhara on Sunday. While two of them were from Nagaland’s Mokokchung, the other two were from Assam.

All children aged between 10-13 years.

Superintendent of the Children’s Home had alerted the police after the boys were not found in their rooms.

The police informed that the boys had escaped by removing the grill of a damaged window. It may be mentioned here that one of the older boys had ran away several times earlier. The police is continuing their search operation presently.

CM Asks DCs to back COVID testing with aggressive vaccination