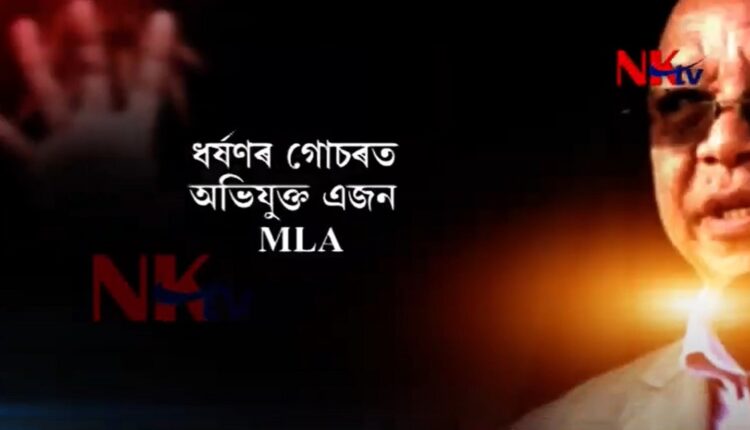 Guwahati, June 03 (NKTV): NPP MLA from Meghalaya Thomas A Sangma has been accused of rape and an FIR has been registered against him at the East Khasi Hills District Police Station.

The victim has alleged that Sangma has been raping her on the pretext of marriage.

The Meghalaya Unit of Indian National Congress has demanded Sangma’s removal from the Assembly.