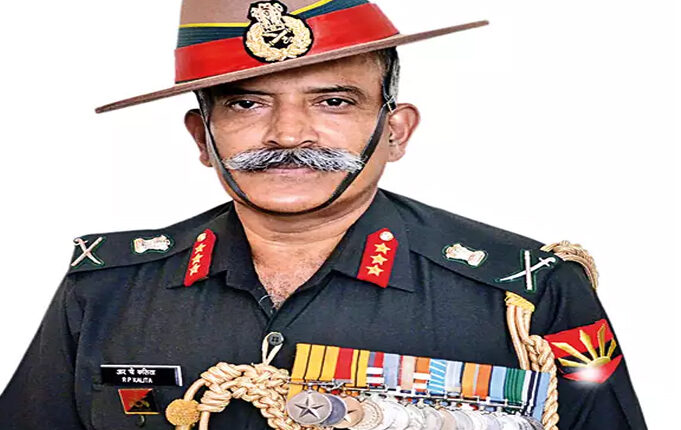 A first for any Assamese or a North-Easterner, Lieutenant General Rana Pratap Kalita has been appointed as the General Officer Commanding in Chief, Eastern Command, Fort Williams, Kolkata.

He was also conferred with the prestigious ‘Ati Vishisht Seva Medal’ for his outstanding performance and service to the nation during his tenure as the General Officer Commanding of XIX Infantry Division at Baramulla in the aftermath of the ‘fedayeen attack’ in Uri sector in Kashmir valley.

Why do we unfurl the flag on Republic Day?