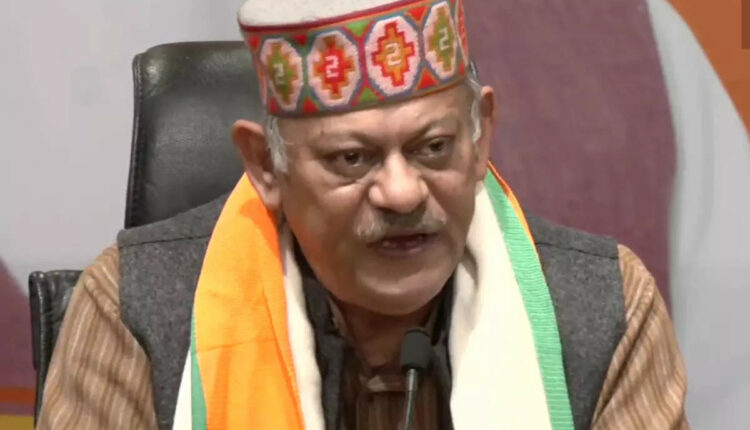 “My father was with the BJP post his retirement. Now I have got the opportunity to join the party. Prime Minister Narendra Modi’s vision is out-of-the-box. That is something which inspires me,” he said. “This is a party that wants to grow in all aspects,” he added.