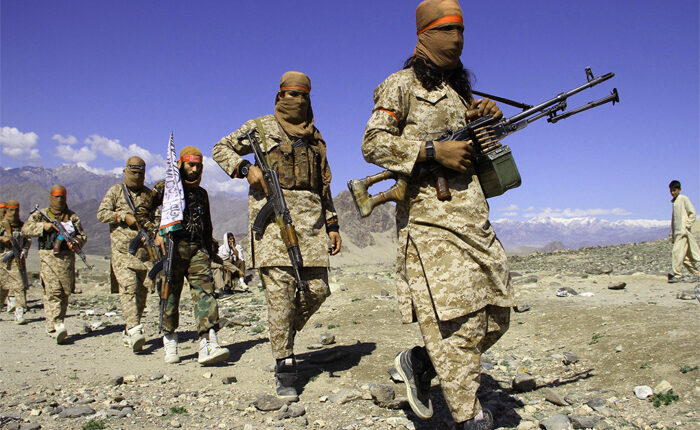 Guwahati, July 11 (NKTV): The Government of India has evacuated over 50 diplomats and security officers from the from Kandahar consulate in Afghanistan in an IAF aircraft after Taliban captured key areas of the Kandhar city.

The Minister of External Affairs in a statement said “The action has been done purely on temporary basis but the consulate will continue to operate with the help of local staff and members. However, delivery of visa will be done through the embassy and prior arrangements have done regarding the matter .

According to reports, the presence of a large number of terrorists from Pakistan-based Lashkar-e-Taiba in the southern provinces of Kandahar and Helmand have played a vital role in India’s pull out of its diplomats from Afghanistan.

Rs 2.5 lakh each to all widows of Assam who lost their husbands to Covid-19