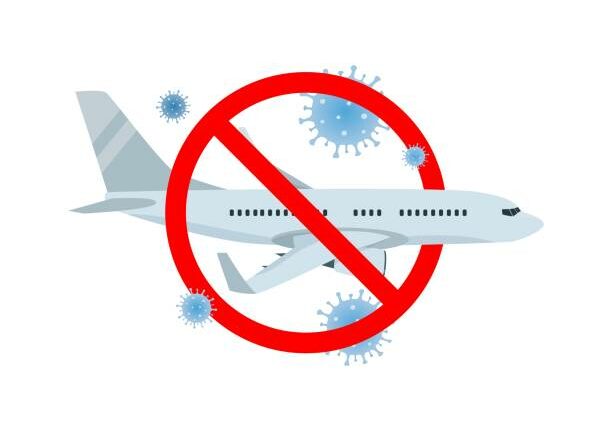 Amid the Omicron scare across the world, Hong Kong has announced a two-week ban on incoming flights from eight countries, including the United States and Britain, and tightened restrictions on Wednesday.

The restrictions were announced as health authorities scoured the city for the contacts of a COVID-19 patient, some of whom had been aboard a Royal Caribbean ship that was ordered to cut short its “cruise to nowhere” and return to port.

Incoming flights from Australia, Canada, France, India, Pakistan, the Philippines, Britain and the United States, including interchanges, would be banned from Jan. 8 to Jan 21, Hong Kong leader Carrie Lam told to the press.

Assam CM rules out immediate possibility of lockdown in state