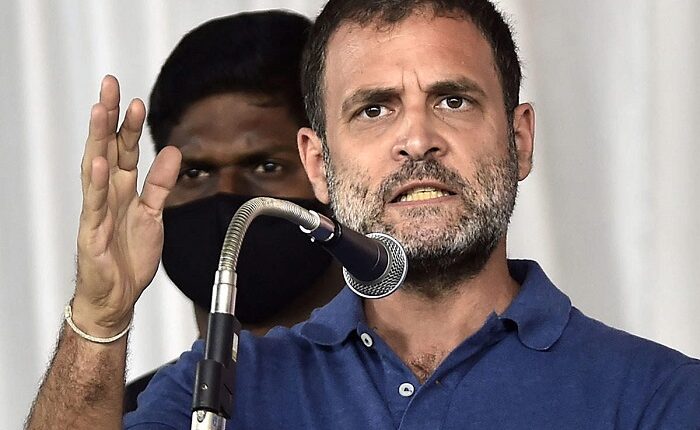 Guwahati, July 27 (NKTV): Congress leader Rahul Gandhi today attacked Union Home Minister Amit Shah over the violence at the Assam-Mizoram border, alleging that he has “failed” the country by “sowing hatred and distrust” into the lives of people and India is now reaping its “dreadful consequences”.

At least six Assam Police personnel have lost their lives while defending the constitutional boundary of the state with Mizoram and more than 60 people injured, including an SP.

“Heartfelt condolences to the families of those who’ve been killed. I hope the injured recover soon” Gandhi tweeted.

“HM has failed the country yet again by sowing hatred and distrust into the lives of people. India is now reaping its dreadful consequences” he said.