Here’s how much the Euro 2020 winners got as Prize Money! 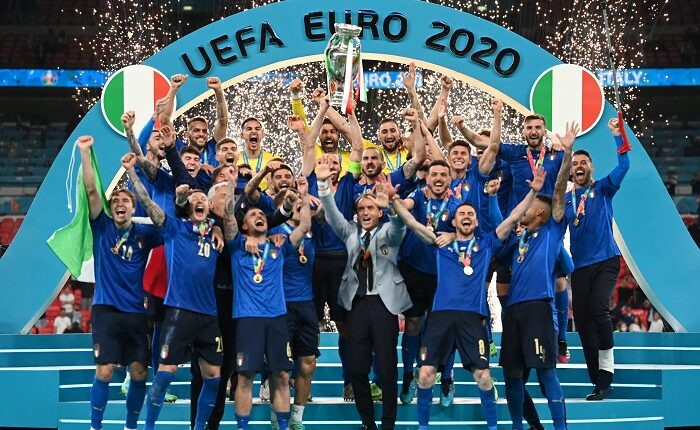 According to the UEFA, the prize money has grown 23 percent from 2016.