Funeral of Raju Srivastava to be held on Thursday 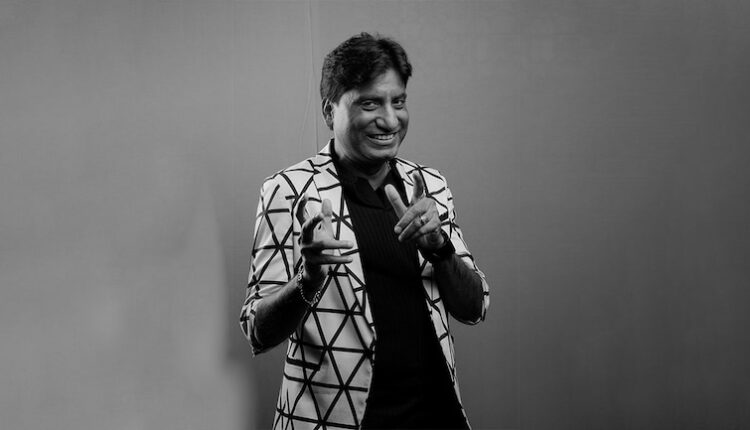 The funeral of late comedian Raju Srivastava will be held at Nigambodh Ghat in Delhi on Thursday. The update has been confirmed by the family of the late comedian. Srivastava breathed his last today at the age of 58. Earlier he was admitted to AIIMS in Delhi on 10th of August after he had suffered a heart attack and collapsed while working out in the gym.

The late comedian had undergone angioplasty and was put on a ventilator. Srivastava ventured into stand-up comedy with the talent show ‘The Great Indian Laughter Challenge’ and finished as second runner-up. Then he took part in its spin-off, ‘The Great Indian Laughter Challenge’ – Champions, and won the title of “The King of Comedy”. He was also part of Bharatiya Janata Party (BJP) since 2014.