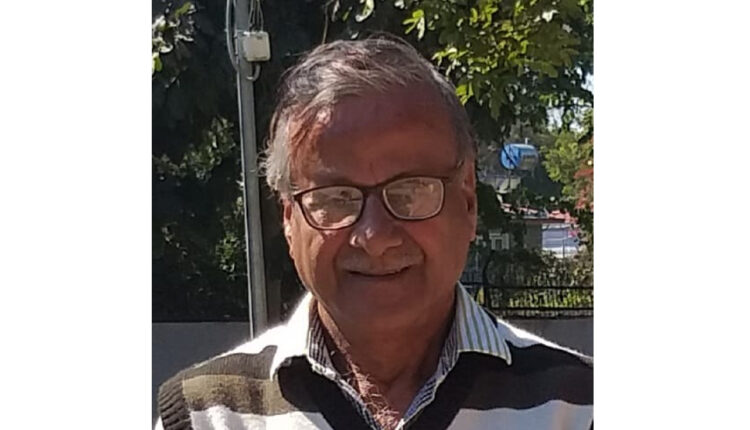 Guwahati, September 20 (NKTV): Hardcore sportsman and former Panel Umpire of Assam Cricket Association Rathindra Chaudhary have passed away on September 20, 2021 at around 3:15 AM at the Tata Memorial Medical Centre, Kolkata due to prolonged illness.

He was 73 years old, and is survived by two sons. He had also represented Dibrugarh University in Cricket and Football. A resident of Kartickpara in Dibrugarh, he was a Development Officer at the Dibrugarh Branch of the New India Insurance Company.