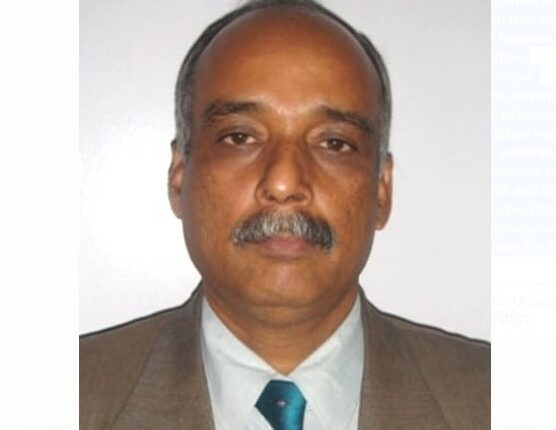 Guwahati, August 07 (NKTV): Former IAS officer, who had served as the Additional Chief Secretary of Assam, Subhash Chandra Das have been appointed as the Vice Chancellor of Assam Skill University that is being set up in Mangaldoi.

As per the notification, Subhash Chandra Das shall hold office for a period of three years from his date of joining or till he attains the age of 70 years, whichever is earlier.

Das completed his Master Degree in Chemistry from Gauhati University in 1977. He subsequently acquired M.Sc. in Project Management from University of Manchester in UK in 1994.

He started his career as a lecturer in Chemistry at St. Edmunds College in Shillong and subsequently joined the Indian Forest Service in March, 1979, securing second position in India and was on training as Probationer till December, 1979.

After that, he joined the Indian Revenue Service (Income Tax) and served till August, 1981. He later joined the Indian Administrative Service in 1981 and served in various capacities in the department of Finance, Industries, Home and Political, Education, Revenue, etc. under the Government of Assam.

It may be mentioned here that he possesses more than 34 years of experience in the field of Public Administration and Governance as a distinguished member of Indian Administrative Service.

He has successfully implemented the unbundling of the Assam State Electricity Board (ASEB) in 2004 into three companies. Das initiated and implemented a number of reform measures in ASEB and its successor companies, especially in the Distribution Company. As the Chairman of ASEB in 2006, he implemented and successfully commissioned the 100 MW Karbi Langpi Hydro Electric Project which was languishing for 26 years as the implementation had started in 1978.