Foreign currency worth over Rs 65 lakh seized at Guwahati Airport 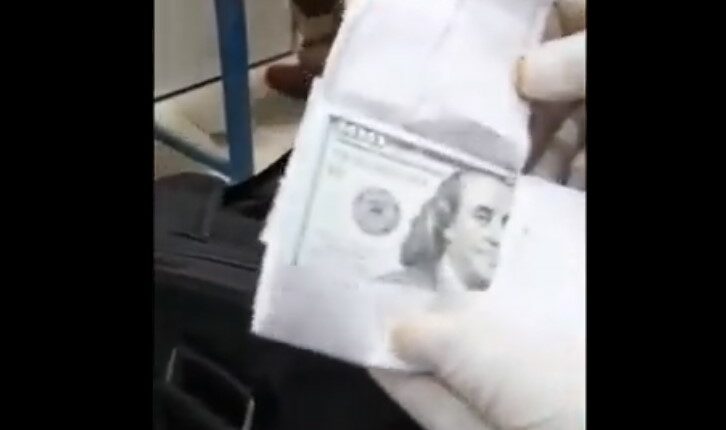 The currency was detected through the X-BIS machine at the Security Hold Area (SHA) of the airport.

The cash was seized from the bag of one passenger identified as Arbajuddin who was travelling to Imphal, officials informed.

The passenger, along with the recovered cash, have been handed over to the Customs for further action.

Vaccination drive in Kamrup to be completed by September 30 | Non-vaccinated persons will be deprived of government facilities: Keshab Mahanta