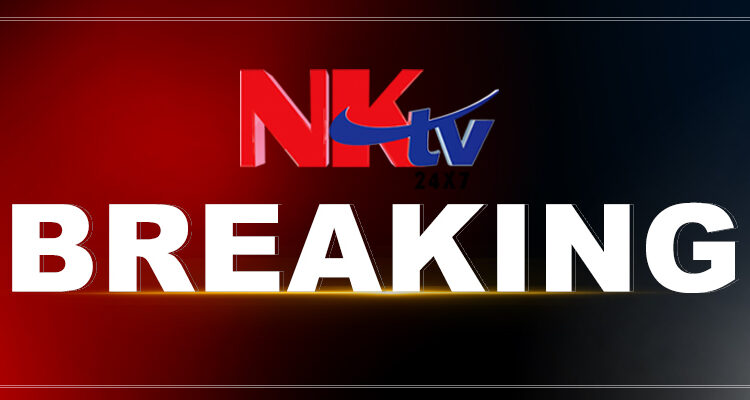 According to sources, the patient is currently undergoing Treatment at the AMCH post-Covid Ward.

AMCH officials have informed that this is the first case of Black Fungus reported at the AMCH.

The patient reportedly hails from Lakhimpur. The case was diagnosed through the joint efforts of the Department of Medicine, ENT, Microbiology and Ophthalmology.

It is to be noted here that Assam had declared Black Fungus as a Notifiable Disease in May following a patient’s death at a private hospital in Guwahati.

Unlock to start in Assam from July 01!