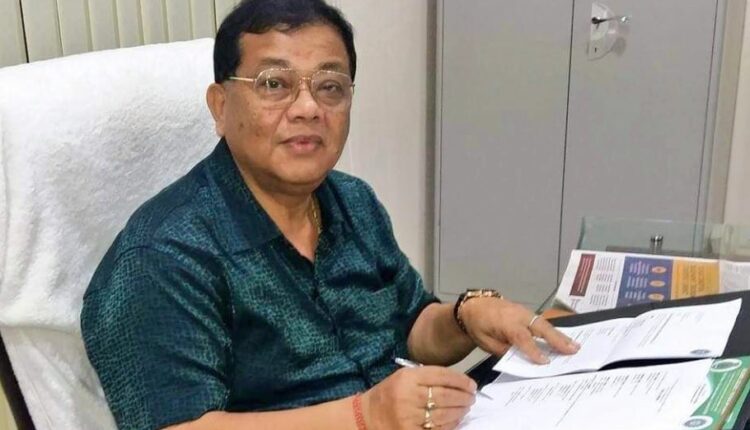 The Guwahati Police has arrested the former secretary of Assam Cricket Association (ACA) Pradeep Buragohain on charges of corruption.

The Guwahati Police arrested the former secretary of ACA on basis of an FIR filed by the ACA Chief Executive Officer Pritam Mahanta who alleged that Pradeep Buragohain had misused around 50 crores during his period.

The alleged corrupted Pradeep Buragohain was arrested in Tingkhang and Police have started their hardcore investigation regarding the matter.