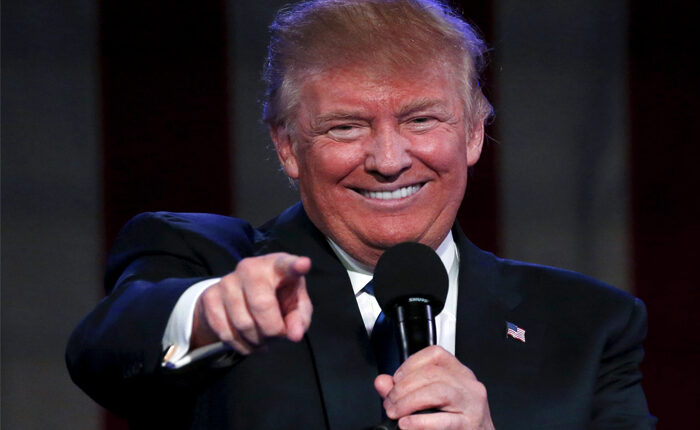 Guwahati, July 8 (NKTV): The former president of United States Donald Trump has filed lawsuits against social media platforms like Facebook, Twitter and Google and its CEO’s. Twitter and Facebook had banned Trump from their platforms over the US Capitol building riots on January 6.

In the lawsuits filed by Donald Trump it was addressed that these social media platforms violated Trump’s right to freedom of speech. In a recent News confernce Trump said “We will achieve a historic victory for American freedom and at the same time, freedom of speech.” Donald Trump was banned from most of the social media sites for violating their policies against glorifying violence.