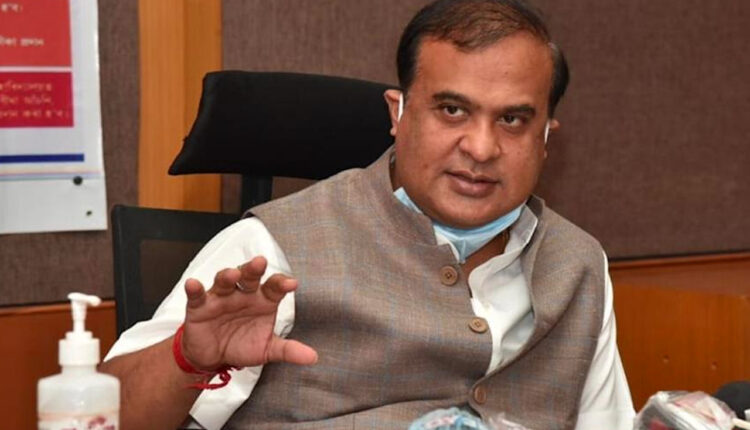 Guwahati, June 30 (NKTV): Assam Chief Minister Dr. Himanta Biswa Sarma held a meeting with the senior officials of Secretariat Administration (SAD) and PWD (Building) Departments to take stock of the progress of steps taken for construction of new blocks at Janata Bhawan and other infrastructure related issues of Dispur capital complex in a meeting held at his office conference room at Janata Bhawan today.

The Chief Minister while stressing on speedy execution of the ongoing and proposed works for infrastructure augmentation at Janata Bhawan directed to complete all formalities and carry out construction of new blocks expeditiously creating more space for the government departments.

Moreover to facilitate smooth and faster disposal of files, the Chief Minister asked the officials to explore possibility if the offices of the ministers, senior secretaries and other secretarial staff could be arranged in a common floor.

During the course of the meeting, several matters related to setting up of integrated directorate complex, new manual for repairing of government quarters etc. were also discussed.