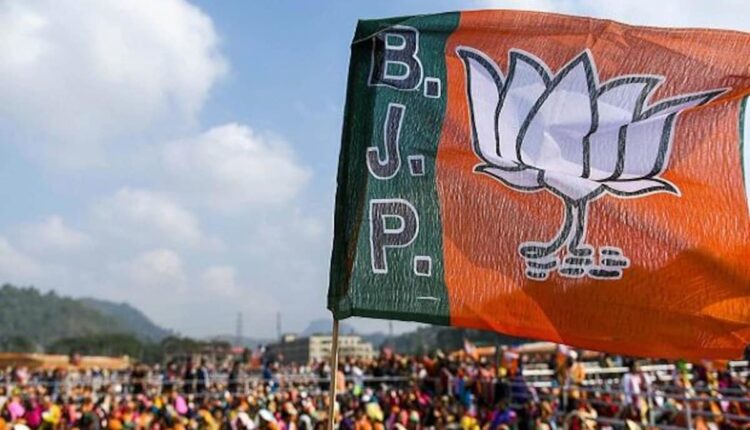 The Bharatiya Janata Party (BJP) with the help of its ally Asom Gana Parishad (AGP) won 58 out of the total 60 seats in Assam’s Guwahati Civic Polls. BJP has clinched 52 wards while AGP secured 6 wards. BJP had already won in three wards unopposed.

Meanwhile, taking to twitter PM Modi wrote “Thank you Guwahati! The people of this lovely city have given a resounding mandate to @BJP4Assam to build on the agenda of development. They have also blessed the hardwork of the state government under CM @himantabiswa. My gratitude to every BJP Karyakarta for the hardwork.”