At least 12 killed in stampede at Vaishno Devi shrine 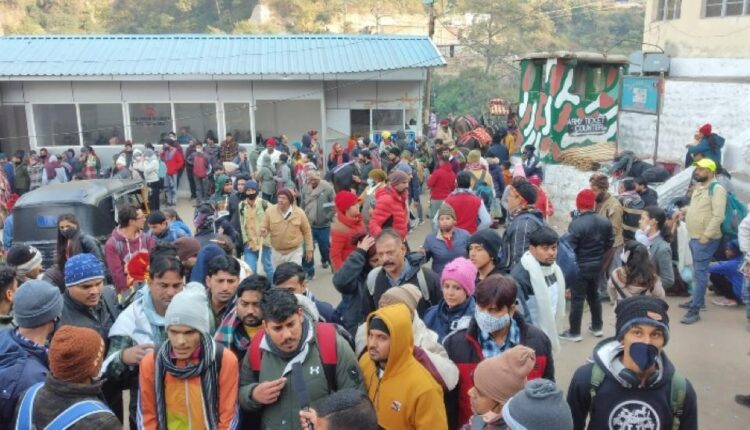 At least 12 pilgrims died and more than a dozen were injured in a stampede at Vaishno Devi shrine in Kashmir on Saturday (January 1) morning, police said. All of the injured have been hospitalized, police added and the stampede is believed to have happened when a huge crowd of devotees, who had come to mark the beginning of the New Year, entered the Vaishno Devi Bhawan shrine.

“Extremely saddened by the loss of lives due to a stampede at Mata Vaishno Devi Bhawan,” said Prime Minister Narendra Modi, in a condolence message.

All clauses of BTR accord likely to be implemented by 2024