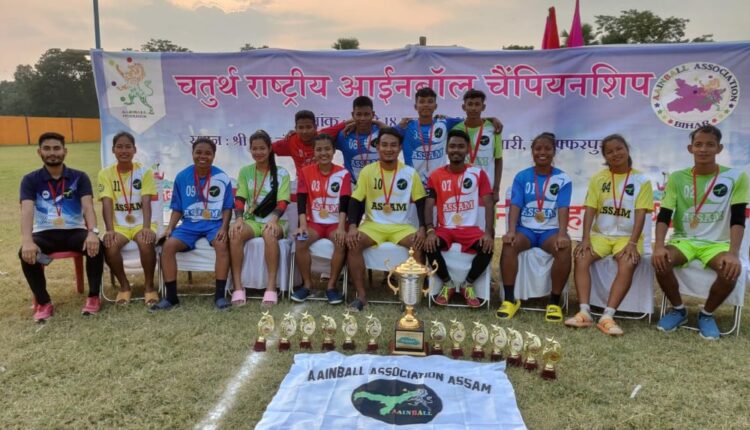 Team Assam was also crowned as champion in the last edition which was held in Gujarat. In a nail biting final match, Assam achieved a score of 582 while the Madhya Pradesh scored 581 points.

Aainball, a new sport is on the rise in the state of Assam with more youngsters getting attracted to the game. The game has garnered a good amount of popularity in Assam.