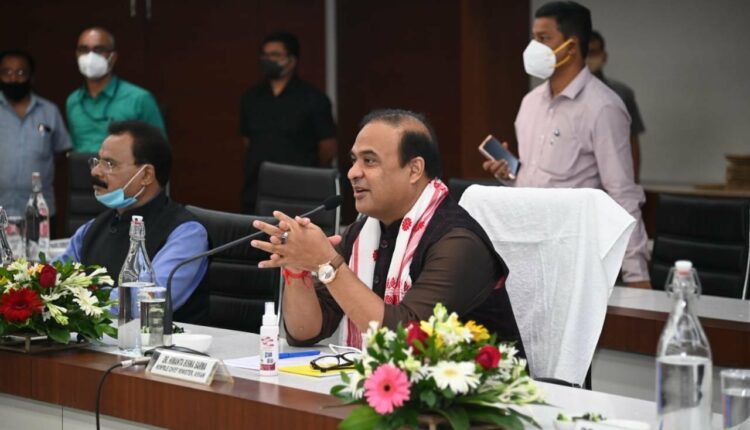 While speaking on the occasion, Chief Minister Sarma said that the Assam government organized the interactive programme with a view to give a major push to inclusive development in the state. He said that the indigenous Muslim population being an integral part of the Assamese society needs accelerated development so that the community becomes a significant contributor in the growth narrative of the state keeping its cultural identity intact.

After the discussion, the Chief Minister informed that the Assam Government will form eight sub-groups with representatives of indigenous Muslim community to deliberate on issues such as health, education, skill development, preservation of cultural identity, financial inclusion, women empowerment etc. of the community.

The Chief Minister said that there will be a Chairman from the community and a Member Secretary from the government in each sub-group, which will come up with recommendations on their assigned matters after detailed discussion within 3 months.

Further, based on the recommendations, the state government will prepare a roadmap for empowerment of the indigenous Muslim population of the state which will be implemented over a period of 5 years, the Chief Minister informed.