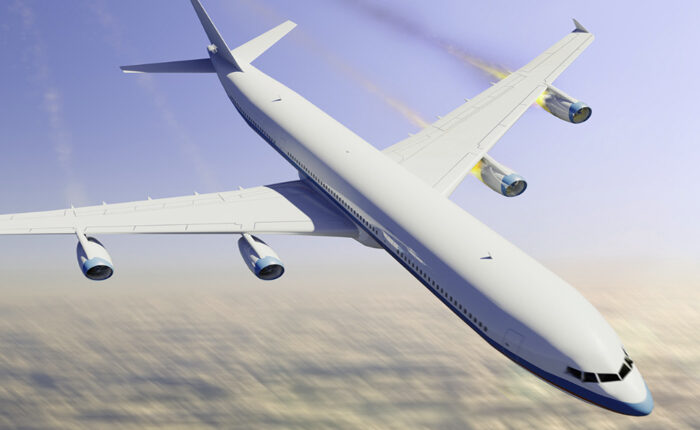 Guwahati, August 16 (NKTV): In a horrific incident, an Afghanistan military jet crashed in Surxondaryo province of Uzbekistan. Although the pilot ejected from the plane but was left injured, the Uzbek Defence Ministry told on Monday.

A Uzbek spokesperson said “The military plane illegally crossed the border of Uzbekistan. An investigation is underway.” The incident occurred after Afghanistan government had collasped on Sunday after Taliban captured Kabul.