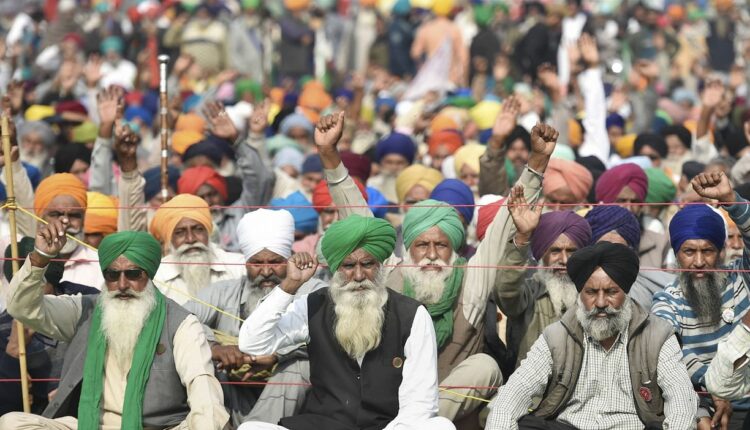 After PM Modi recently announced that the three farm laws will be repealed amid the farmer’s protest the union cabinet on Wednesday has approved that the draft legislation regarding it at a high-level meeting.

Union Minister Anurag Thakur has confirmed that a high-level meeting was chaired by Prime Minister Narendra Modi where the draft legislation procedure was done. The central government has listed The Farm Laws Repeal Bill, 2021 in its agenda for the winter session of the Parliament, beginning on November 29.

Kokrajhar Medical College likely to be completed by Sept 2022