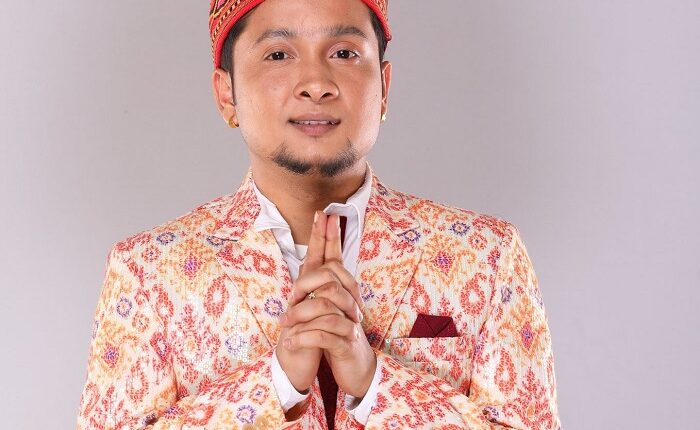 Arunita Kanjilal and Sayli Kamble were declared the first runner up and the second runner up respectively.

Rajan won a cash prize of ₹25 lakh and a car after along with the title and trophy.