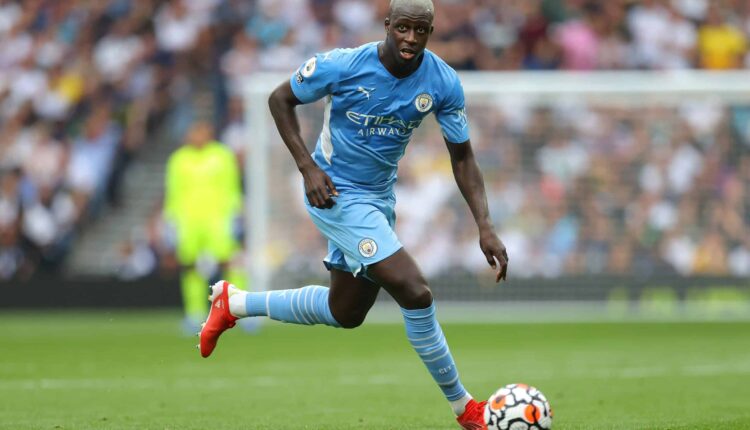 Manchester City defender Benjamin Mendy has been charged with an additional count of rape in addition to earlier charges of rape and sexual assault, British media reported on Wednesday (December 22). Mendy, 27, has now been accused of eight offences against five women, which includes seven counts of rape.

The charges against Mendy are alleged to have taken place between October 2020 and August 2021. The latest charge is related to a new complainant and is alleged to have taken place in July. Mendy last played for City against Tottenham Hotspur on Aug. 15 and was suspended by the Premier League club later that month. He has been in custody since he was arrested in August. France international Mendy signed for City from Ligue 1 side AS Monaco in 2017 for a fee in the region of 52 million pounds ($69.25 million).