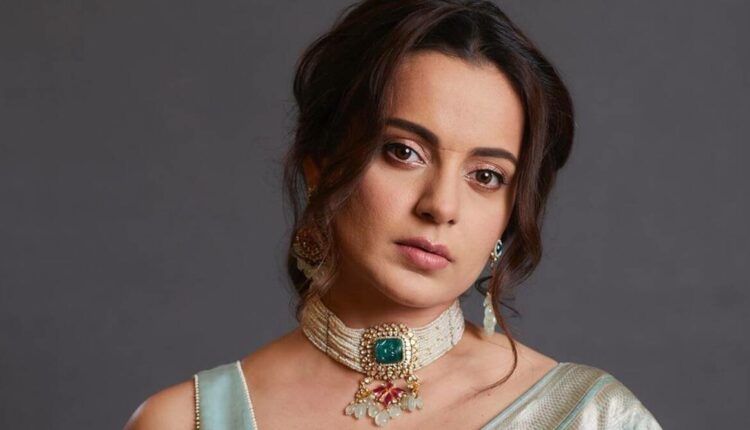 Bollywood actor Kangana Ranaut has dipped into yet again another controversy as the actor has been summoned by the Peace and Harmony Committee of the Delhi Legislative Assembly over her harsh comment via an Instagram post. The Mumbai Police have filed an FIR against the ruthless comment from Kangana to the fellow Indians.

“The committee has received numerous complaints eliciting inter alia, outrageously offensive and derogatory Instagram stories/posts allegedly published by yourself on 20.11.2021 over your official Instagram account…” said the committee in a notice signed by its deputy secretary.

Furthermore, originally the official complaint was filed by a Mumbai-based businessman Amarjeet Singh Sandhu on Monday for her controversial comment on the Sikh Community via her Instagram post. Nationalist Congress Party (NCP) leader also filed a complaint in Mumbai magistrate court seeking to sue the actor for her derogatory remarks on Sikh Community.