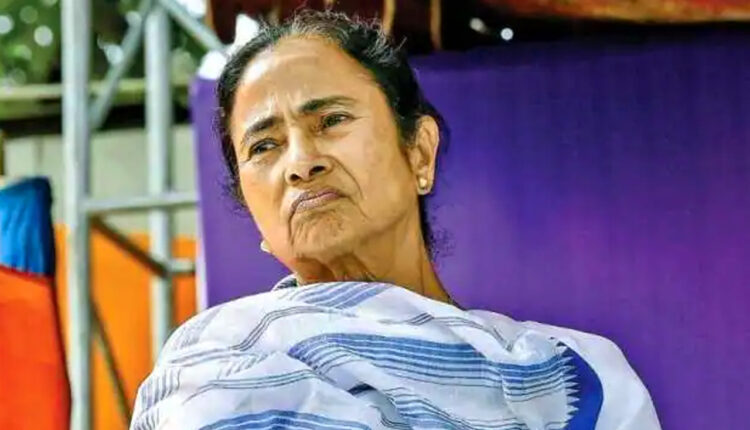 It may be mentioned here that Mamata Banerjee has to win this by-poll to retain her post as the Chief Minister of West Bengal.

The result will be declared on October 3.

Over 1,000 new Covid cases in Mizoram