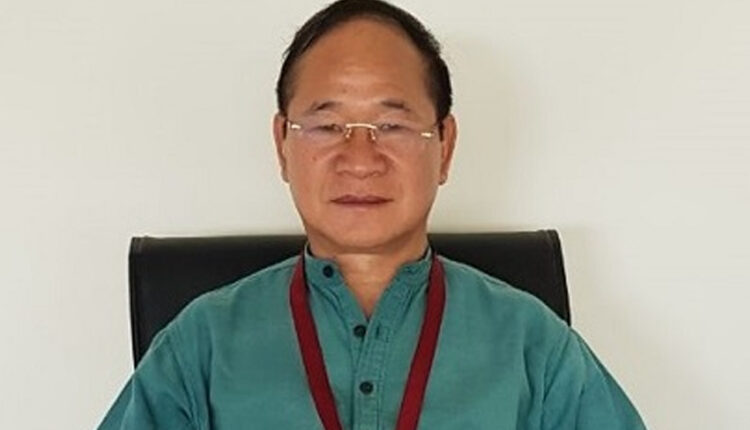 Guwahati, June 10 (NKTV): The Central Bureau of Investigation (CBI) on Thursday filed an FIR against former Arunachal Pradesh Chief Minister and Congress leader, Nabam Tuki, for alleged corruption, the officials informed. This is the second FIR by the investigation agency against Nabam Tuki.

The case is related to a contract for the construction of a Kendriya Vidyalaya school boundary in the Salt Lake area of Kolkata, West Bengal. In its FIR, the CBI has alleged that as the PWD minister back in 2005-06, Nabam Tuki awarded the tender to firms controlled by his family members, causing wrongful loss to the state government and corresponding “wrongful” gain to the minister and relatives

The work to Arunachal Pradesh PWD was awarded by the then Commissioner of Kendriya Vidyalaya suo motu in 2005 despite the fact it “did not have the required establishment and wherewithal” in the Salt Lake area where construction was to take place.